Lolita is the controversial film based of the novel of the same name from Nabokov. Stanley Kubrick filmed the literature professor Humbert Humbert having an affair with a13-year-old girl named Lolita. Even though Kubrick left out the explicit details from the novel, the film was received in the U.S.A. with much protest. 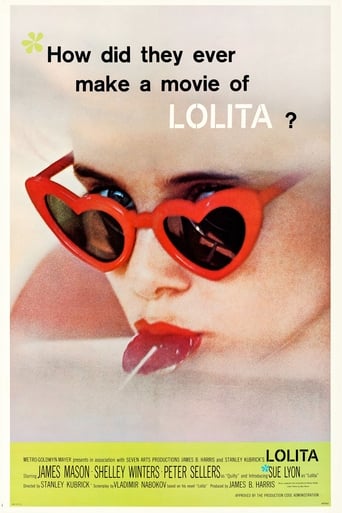